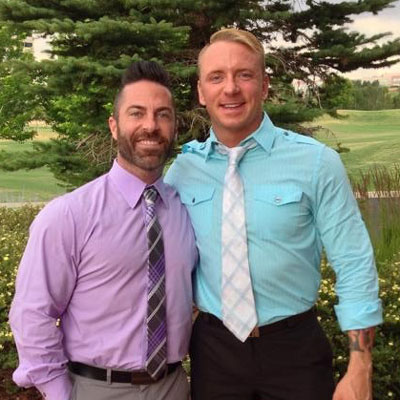 Wayne & Craig have been in Las Vegas for 15 years and have been together for the last 13.  Since moving to Las Vegas, they have been active members of the community, supporting Las Vegas PRIDE. They have been judges for the Las Vegas PRIDE Parade, hosted the PRIDE Festival, take part in raising money for AFAN’s Black & White party and the AIDS Walk. Wayne and Craig have also become a face for Las Vegas PRIDE by volunteering to be in advertisements for events and activities that PRIDE puts on. They are both into music, movies and fitness. They love to spend time out on the town with their friends, as well as spending the occasional quiet night at home with their dog, Alexter. Wayne and Craig have been engaged since 2010 and now that marriage is legal here in Vegas, they are planning for their wedding in the summer of 2016. 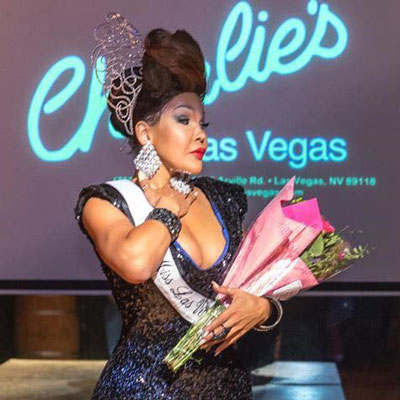 Lisa is a transgender woman who has resided in Vegas for the last 20 years from the east coast I have worked for the Las Vegas Lounge for the last 14 years where I’m a bartender and show host/show girl. As a supporter of the Trans Community I have worked with Gender Justice on various projects and look forward to future endeavors.

I also am the current reigning Miss West Coast Continental for Arizona 2014. I began my female impersonation career in 1994 with (a bar title) Miss Down the Street in Asbury Park Nj. I have had the pleasure of performing locally (where I have entertained in some of Vegas’s hottest clubs and well as in other states and in 2005 I won Miss Chicago Continental and then returned home to capture the title of Miss Gay Las Vegas 2005..thou I have taken 9 years off from the pageant circuit to perfect myself I still performed throughout and made a name for myself aka Sonovia (known by many.)

Back on the pageant scene and ready to conquer some new titles, I look forward to the years ahead. 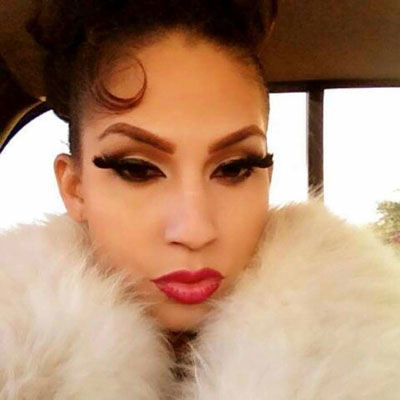 ChiChi was born and raised in Las Vegas and has been active in the LGBT community for about 11yrs.  Her involvement began when she started working at Hamburger Mary’s Las Vegas.  Shortly after being hired, she won the title of Miss Las Vegas PRIDE Youth 05-06 and then received the title of Miss Las Vegas Pride 06-07 the following year.  She has worked at almost all of the LGBT establishments in town for the past 11 years as entertainer and bartender. 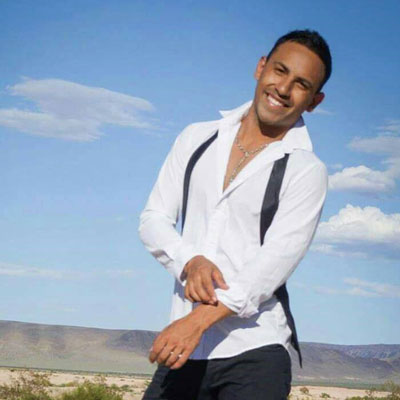 Armando thanks his mother for helping him become the man that he is today.  She not only raised two kids and Armando, but instilled the traditions of what it means to be Latino within himself. Armando has been living in Las Vegas for the past 18 years. He has the pleasure of attending school from 1st grade, all the way to earning a associates degree in college. In his spare time Armando enjoy the great outdoors as well as Ballroom dancing, and love community service. Armando is a huge animal lover, one of his biggest goal in life is to someday become a Vet. Armando’s hope is to help bring our community together with proper education and guidance to spread the meaning of Orgullo Latino!