Keyska Diva is originally from Austin, Texas but for the past 7 years she has called Las Vegas her home. While she was in Texas she was crowned Queen of the Silver Screen, Miss ALGO, and Miss Austin USofA 2004. Since Keyska has been in Vegas she has hosted a numerous shows such as SinDaze at Krave, Ticket to Fame at Gipsy’s, Next to Godliness at Flex, Koutour Tuesdays at Krave, Cabaret at Secret Nightclub and was also a cast member/co emcee for Krave’s Lucky Cheng’s dinner theater. In 2007, Keyska was crowned Miss Las Vegas Transgender Pride.

You can now see this Diva almost anywhere… from TX to LA. While Keyska is in Vegas you can find her at Share Nightclub or read her monthly column “Wats the T” in Q Vegas Magazine. Keyska is very proud and honored to be the first transgender to represent Miss Las Vegas PRIDE. 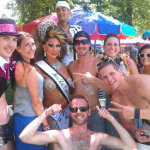 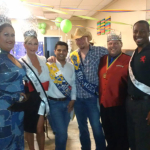 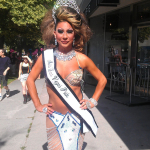 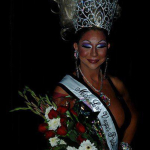 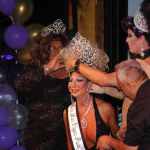 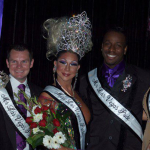 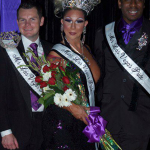 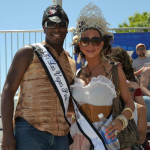 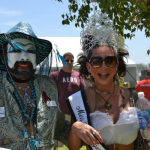 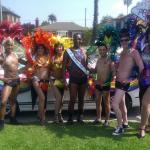