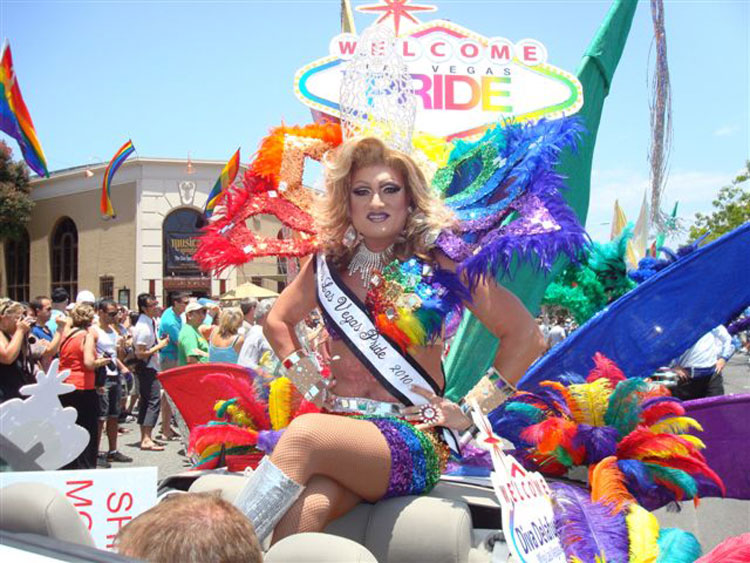 Brandon Johnson, known as Diva Delafuente when performing as a female impersonator was named Miss. Las Vegas PRIDE 2010. Born in Honolulu, Hawaii, Brandon lived there until the age of 8 when he moved to South Dakota. After graduating from High School in South Dakota, Brandon returned to Hawaii to reunite with his friends and family in Kaneohe.

Brandon moved to Las Vegas in September of 2001 and began his involvement with Las Vegas PRIDE just two years later. Over the years, Brandon’s involvement has included judging at many PRIDE Pageants, decorating multiple venues for PRIDE Events. He was also the inspiration behind the creation of the Boy’s & Girl’s PRIDE Parties.

Over the years, Brandon has contributed his time and efforts in the support of fundraising efforts of many local non‐profits including those of AFAN, Sin Sity Sisters, HRC, NGRA, SNAPI and more. He has also appeared in many fundraising shows performing as Diva Delafuente for NGRA, IRSCDI, SNAPI and more. 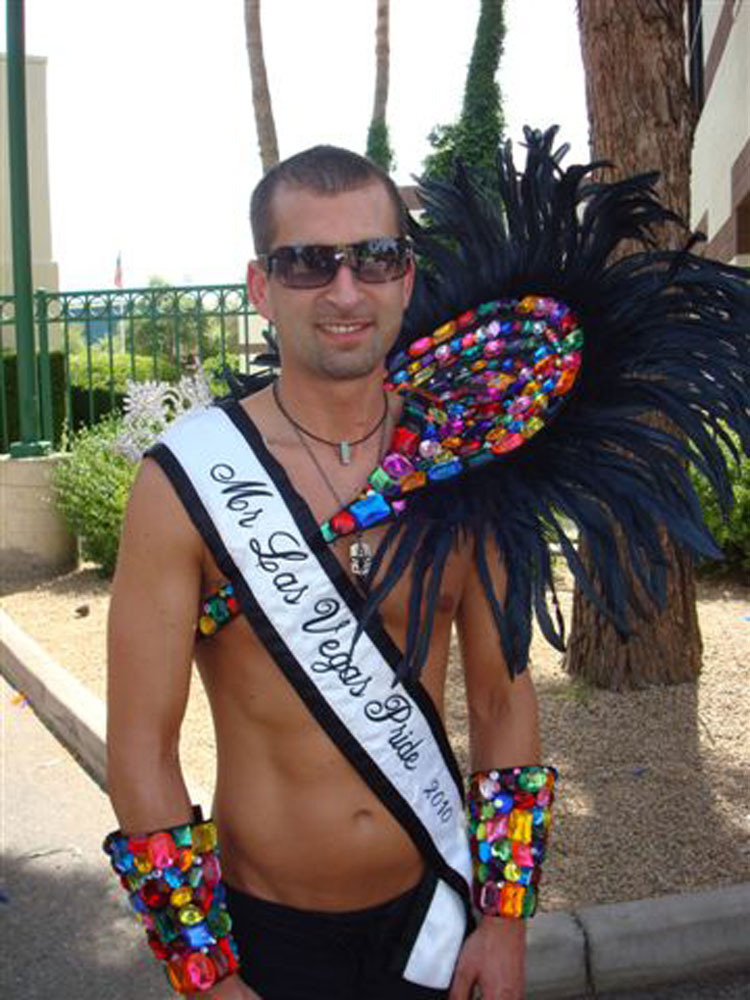 After more than a year of dedication and volunteer work for the Southern Nevada Association of PRIDE, Inc. (SNAPI, Las Vegas PRIDE) Andy Du Bois was named Mr. Las Vegas PRIDE 2010. The title, which is earned, not competed for in a pageant, represented countless hours of volunteering, dedication, and hard work.

As Mr. Las Vegas PRIDE, Andy hoped to help build a stronger LGBT Community through assisting with non‐profit fundraising efforts and in representing Las Vegas at out‐of‐state events. Andy felt that if he was able to assist even one LGBT person accept themselves and come out, his time and efforts were worthwhile. 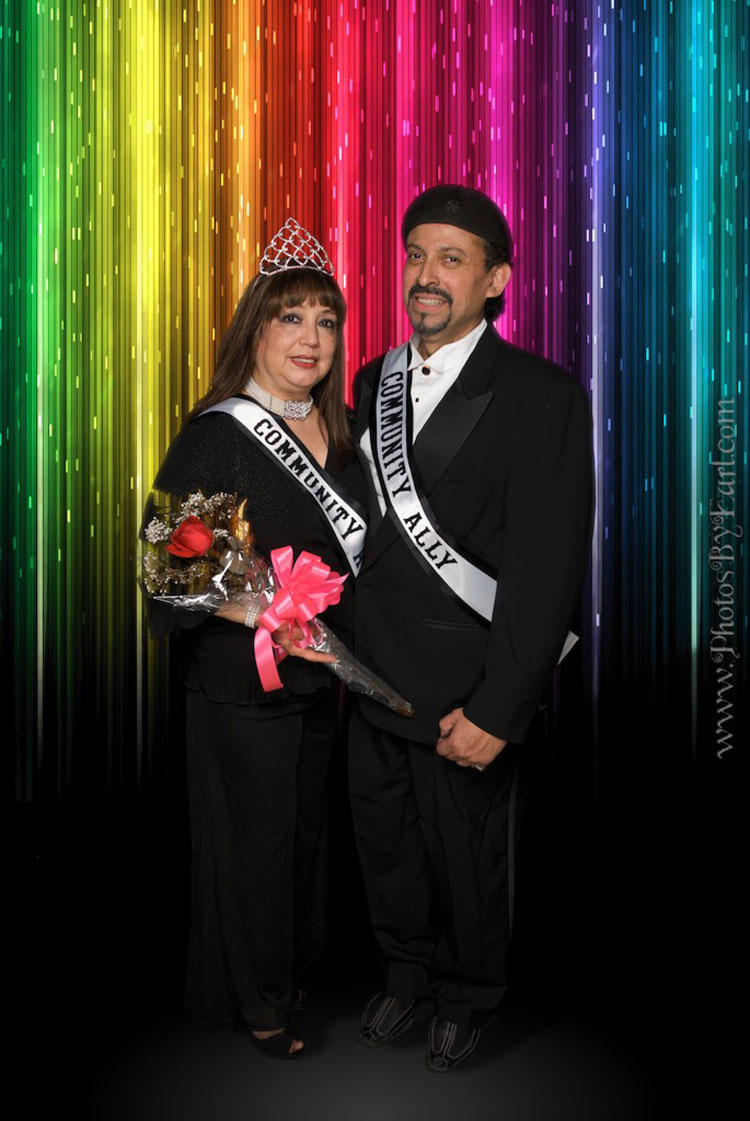 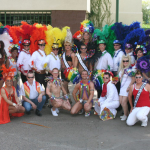 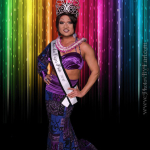 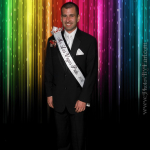 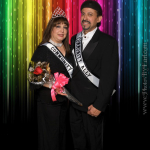 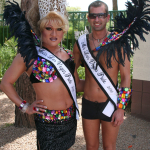 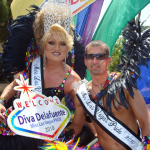 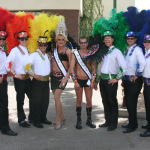 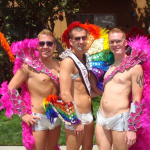 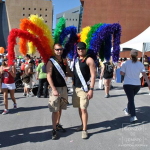 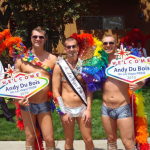 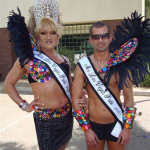 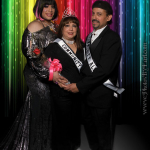 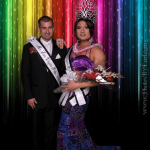 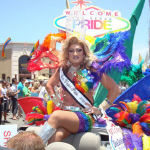 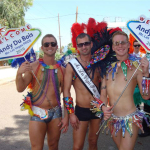 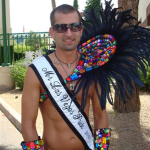 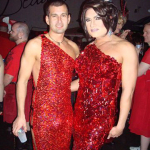 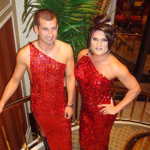 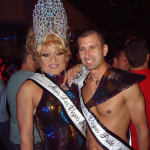 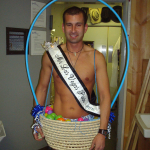