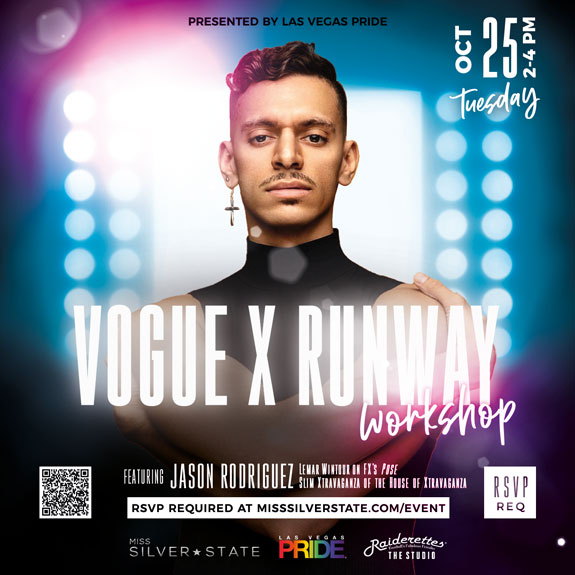 Jason Anthony Rodriguez is a Dominican-American actor/dancer. He was born and raised in Washington Heights, New York City. He went to SUNY Purchase, where he received a BA in Arts Management while also studying dance. Later on, found vogue through Benny Ninja and began training under him. He was also mentored by Dorit Koppel and Kevin Wynn. He trained in acting at The Susan Batson Studio. He was a Series Regular in Ryan Murphy’s Emmy®, and Golden Globe®-nominated series Pose as “Lamar.” He was the Movement Coach for all three seasons of Pose. He  guest-starred on the Season Finale of The Deuce on HBO as “Enrico.” He was featured in the NY Times 5 times by Siobhan Burke, Gia Kourlas, and Illise S. Carter.

Jason has taught vogue in various institutions throughout the states. He taught internationally in the Dominican Republic, Vienna, and Japan. He recently co-founded Arraygency, which supports managing BIPOC Queer & Trans folks and brings them to the forefront of all creative industries.

*This workshop will be filmed.