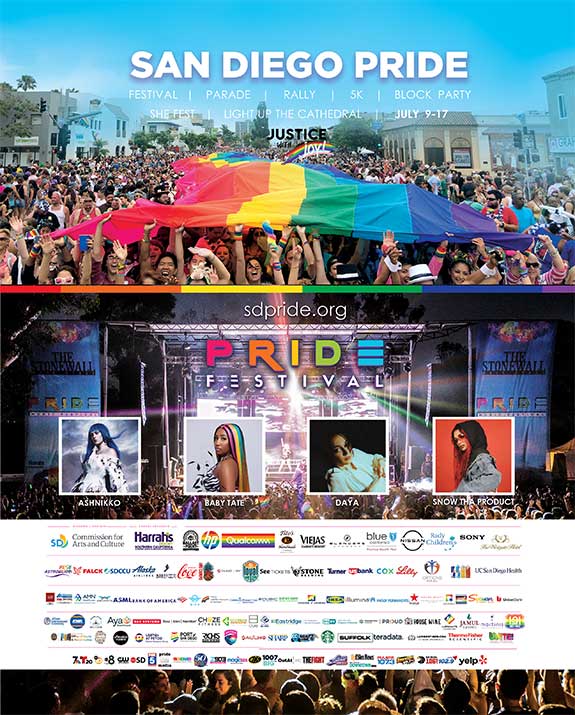 It’s your time to be OUT and PROUD! The Pride Festival is San Diego’s largest 2-day event highlighting the best in LGBTQ entertainment, interactive exhibits, cultural presentations, and community resources. 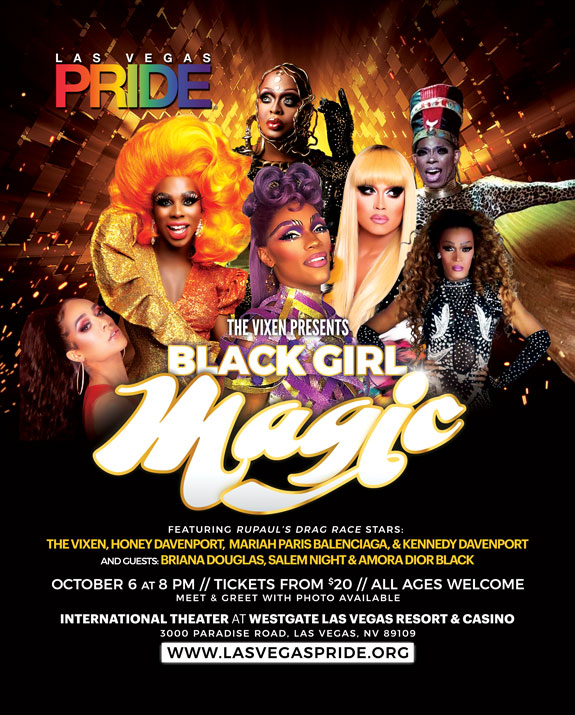 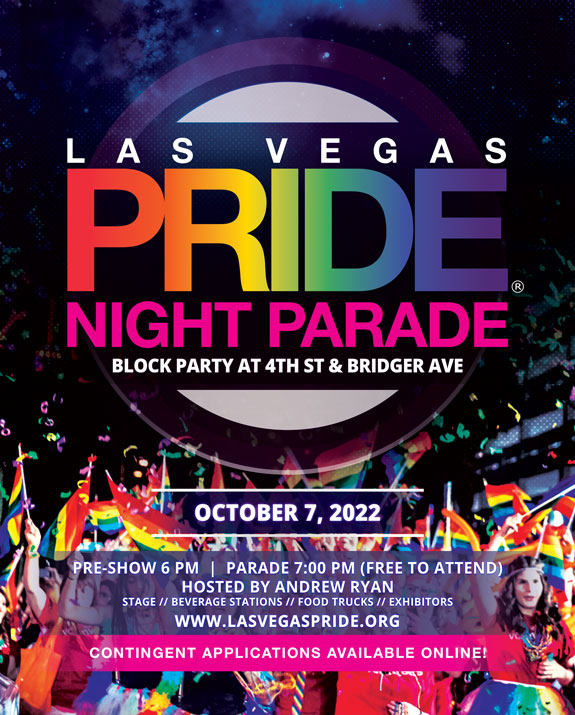 Join us in downtown Las Vegas for the most glamorous, glittering spectacle ever created by the gay, lesbian, bisexual, and transgender community of Southern Nevada, the annual Las Vegas PRIDE Night Parade!

The Parade Main Stage is located at the intersection of 4th Street & Bridger Avenue in Downtown Las Vegas. There will be beverage stations, food trucks, and exhibitors at the Block Party on 4th Street.

The Parade Pre-Show begins at 6 pm, and will lead up to the start of the parade at 7 pm. 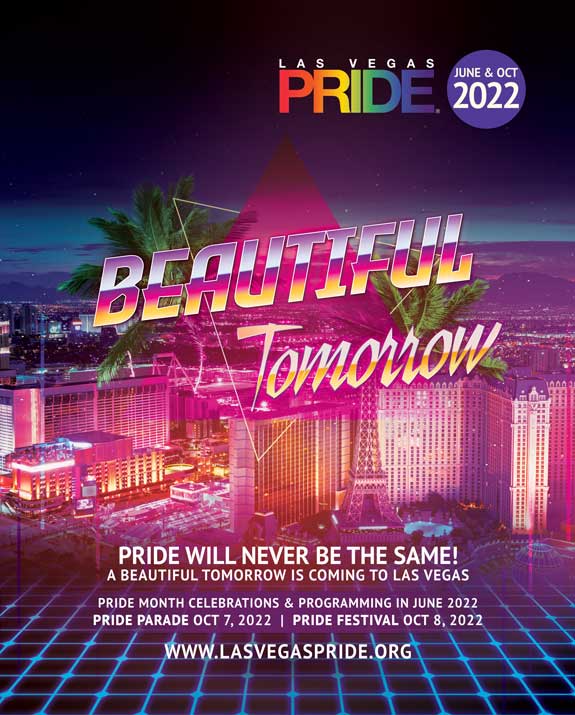 Celebrate Diversity at the Las Vegas PRIDE Festival where everyone is welcome. GLBT families, couples, and singles along with their friends and straight allies come together for an entire day of fabulous fun.