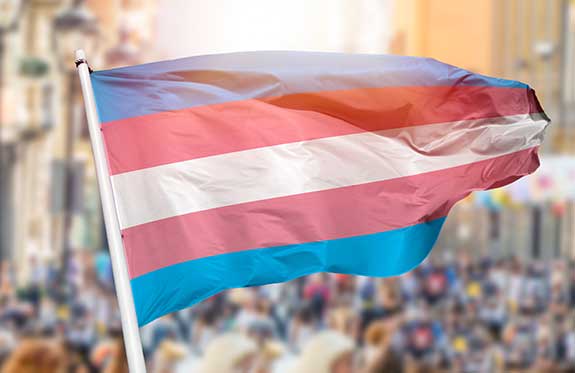 Follow us on social media or attend one of our “Trans Ally Trainings” at Gender Justice Nevada to learn how to be a better ally to our gender-diverse community.

All trainings will be held at the Gender Justice Nevada office, 900 East Karen Ave #215.

Let’s dismantle the CIS-tem together! 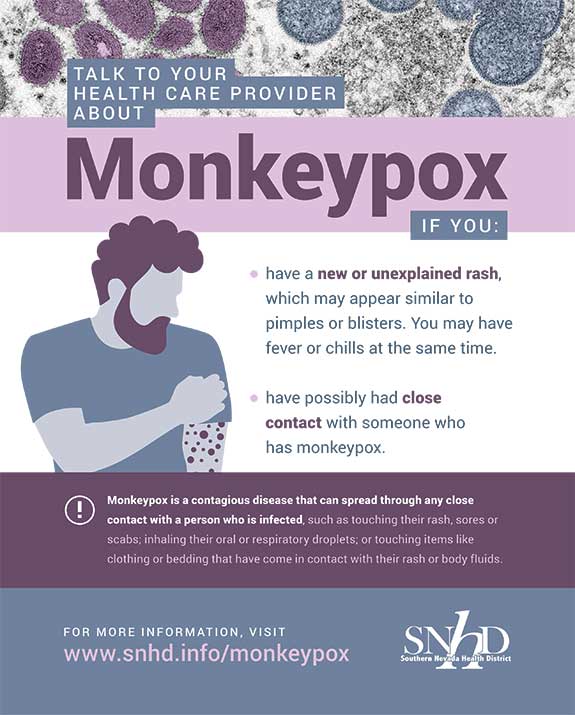 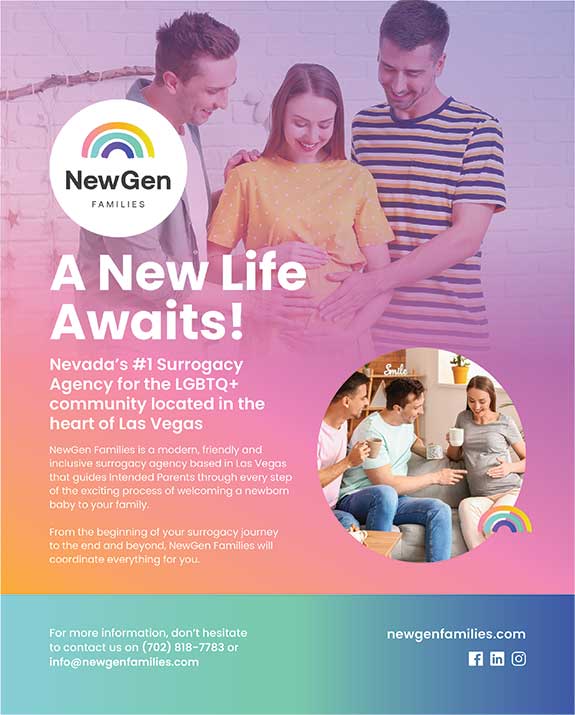