After a 2021 edition held at Place Émilie-Gamelin in a context of strict sanitary measures, the Carnaval des Couleurs of Montreal, 2022 edition, is breaking out of its usual model and is having a blast by settling for the first time in the Quartier des spectacles, from October 7 to 9, on a major outdoor stage at the new Esplanade Tranquille at the corner of Clark and Ste-Catherine streets in downtown Montreal.

“Already in its 4th annual edition, the Carnaval des Couleurs has established itself as a not-to-be-missed event on the annual Montreal festival scene, at the end of the season during the Canadian Thanksgiving weekend in early October, with a solid line-up featuring some well-known artists, in a context of cultural diversity and inclusion, and all for free,” says Robert J. Vezina, President of the BBCM Foundation, the non-profit organization which organizes the event. 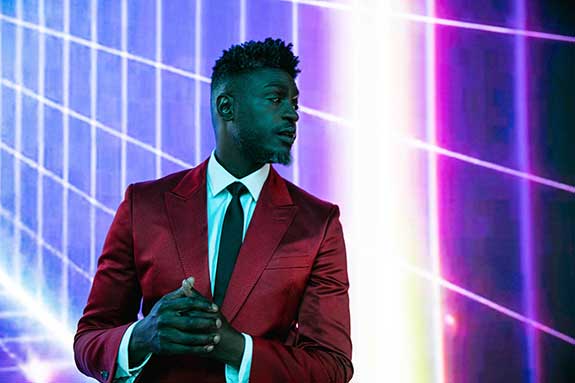 This year, the Carnaval des Couleurs, under the artistic direction of Yanick Daigle, can count on two major honorary ambassadors: author, composer, performer and musician Corneille, as well as singer and musician Elizabeth Blouin-Brathwaite. Both participated in the 2021 edition and were able to see the positive impact of this festival as a “Gathering and celebration of multicultural and LGBTQ+ communities for the fight against racism and the fight against homophobia”, which constitutes the very essence of the event.

The public will be treated to performances by renowned and appreciated artists from various cultural communities. Among other things, we will see and hear:

On Friday evening, October 7, from 6 p.m., DJ and singer Sandy Duperval will set the mood before the start of Corneille’s official opening show.

On Saturday, October 8, starting in the afternoon, the headliners will alternately be drag queen Oceane Aqua-Black (participant in the Canada’s Drag Race contest), singer-songwriter and pianist Florence K, and to end the evening, the singer Jonas Tomalty and his musicians, with his new show “Undivided”.

On Sunday, October 9, starting in the afternoon, the public will be able to enjoy lively music and performances. We will be treated to an indigenous show with Samuel Ojeda, then a show of authentic Cuban music with the group Me Llamo Son. Later, an key artist of the Montreal drag scene for more than 30 years, Michel Dorion, will present his show “Le Monde en musique” with his guests. Finally, the Carnaval will close with the beautiful voice, music and percussions of the dynamic and energetic Elizabeth Blouin-Brathwaite, with her guest musicians Steven Levac and Ricochet.

Saturday and Sunday at 1 p.m., open-air cinema is planned on the big screen with “Les Grands Explorateurs”, presenting the film “Viva Argentina!”, by its director André Maurice who will be present on site and who will comment on the screening. Made in 2016, this film takes us into the dance and stories of deep Argentina, an immense and intense country, ending with a wonderful Argentine tango danced at night in the milongas.

Other artists from various disciplines (DJs, musicians, dancers, etc.) will animate the stage and surroundings during these three days. Street entertainers, circus performers and multiple costumed characters will bring the site to life in a flurry of action on October 8 and 9.

The entire BBCM Foundation team, which has also been organizing the Black & Blue Festival for 31 years, during the same Canadian Thanksgiving weekend, invites everyone, families, young and old to come and enjoy the last beautiful moments of the festival season at the Quartier des Spectacles, with a unique and diversified event that will please everyone (free and open to everyone!). 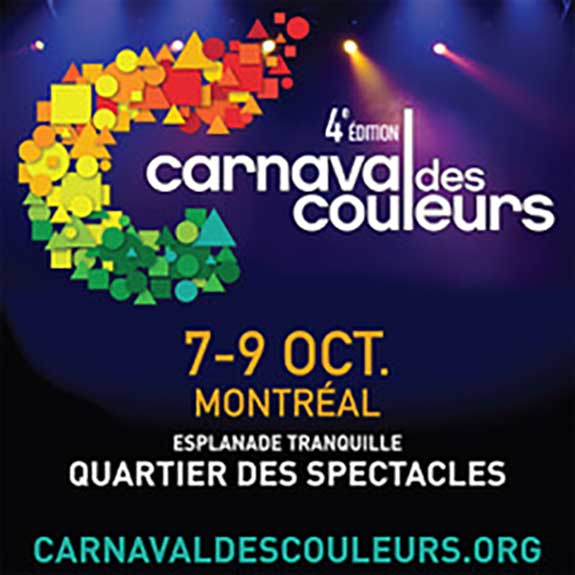 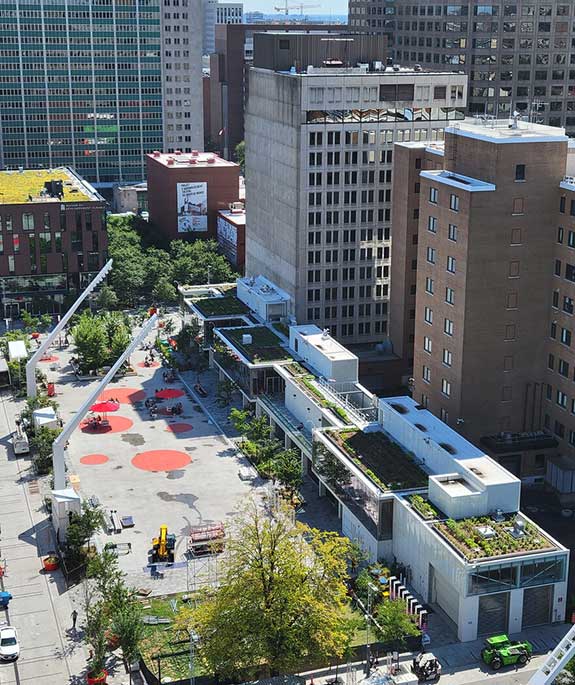 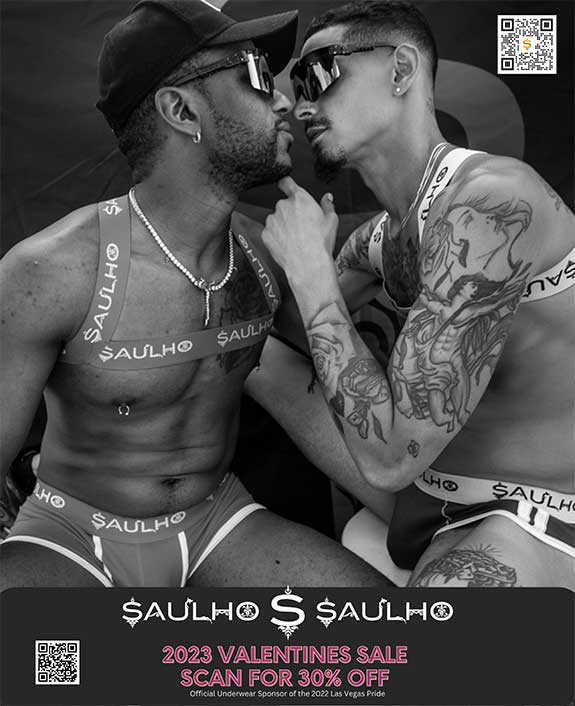