HARD Summer Music Festival is fast approaching, and we, at the Restless Rundown, are here to give you what to expect. From Friday July 29th to Sunday July 31st in San Bernadino, California thousands of festival goers will converge on the NOS Events center to enjoy the music of today’s best DJ’s and artists. Insomniac Events does it again with this festival and its epic lineup. Mashing together the likes of Megan Thee Stallion, Fisher, Lil Uzi Vert, Porter Robinson, Troyboi, Three 6 Mafia, Moore Kismet, Anabel England Sidepiece and 21 Savage, just to name a few, you would be hard pressed to not find an artist who’s hits you have been bopping to all year. 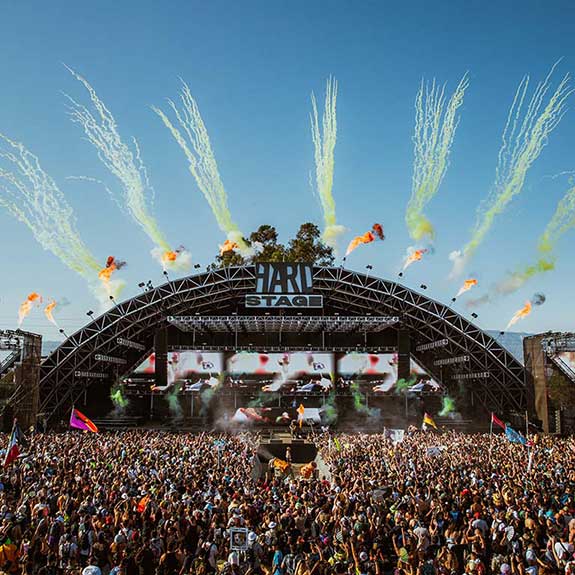 Alison Wonderland, the Sydney, Australia native has come out with one of her hardest hitting, real albums yet, with “Loner”. Wonderland is known not only for her producing skills, and how she commands a set of turntables, but also for her transparency into her mental health struggles and journey. Wonderland the artist, quickly became Wonderland the human and her struggles became instantly relatable. Turns out, during these struggles she was writing and producing. With tracks like, “I’m Doing Great Now Thanks”, “Something Real” and bangers like “Safe Life” she is going to tear the house down with her set, as she does every time.

Evan Giia is another one to watch on the line-up. On the heels of EDC Las Vegas where her stage presence and energy pushed her set to new heights, she will no doubt be fantastic at Hard Summer. Originally from Massachusetts, when she dropped her first single, “Heat of the Moment” in 2016 it has seemed like she has been in an upward trajectory from there. With a tour and recent singles with the New York based duo MEMBA, and a single that dropped this year with Illenium and Dillon Francis called “Don’t Let Me Go” I can’t wait to see what she does this time around. 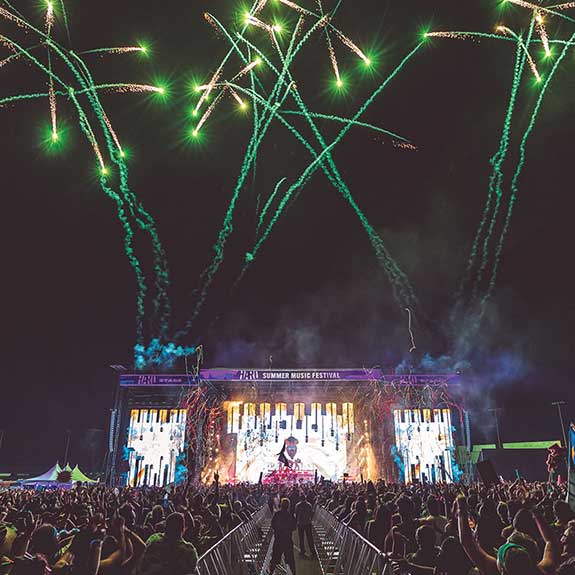 One of the most dynamic performers on the line-up, rapper and gender stereotype bending, Saucy Santana will be starting off HARD Summer with a bang! After a riveting performance at OUTLOUD Raising Voices Music Festival during West Hollywood Pride in June, Santana had the entire festival jumping, grinding and singing. The out and proud performer has been a staple in queer festivals and pride celebrations around the country. With his most recent single “Booty”, and epic singles of the past like “Material Girl”, Santana is going to put on a queer clinic.

HARD Summer Music Festival is going to be one of this year’s premiere, diverse, and heavy hitting line-ups of the year. Get yourself to Nos Events Center at the end of July and tell me I’m wrong!

This article was published as exclusive digital content for the 2022 Stonewall Issue of Las Vegas PRIDE Magazine. 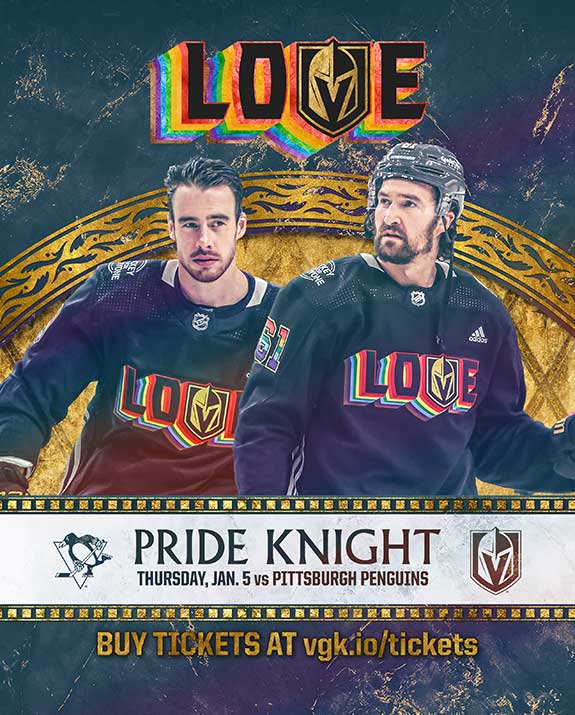