Proud Brits: A Conversation with the Consul General

The UK is and has been at the forefront of LGBTQ+ rights for a long time. We reached out to Emily Cloke, British Consul General for the Southwest US, to learn more about what the British Consulate is doing in this part of the country. Cloke (pictured) is the senior representative of the UK government in Southern California, Arizona, Nevada, Utah, and Hawaii. She and her team promote trade and investment, scientific cooperation, tackling climate change, creative collaboration, and educational partnerships between the UK and the Southwest United States. She also oversees the delivery of essential consular services to a 600,000-strong British resident community and British visitors.

She also promotes and champions human rights, including LGBTQ+ rights, on behalf of Her Majesty’s Government, which is a priority policy for the UK, domestically and internationally. We asked her a few questions on this subject. 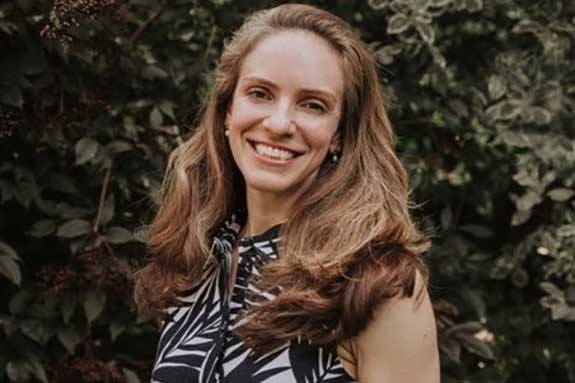 Why is the UK consistently ranked as one of the best countries for LGBTQ+ rights in Europe?

I think that’s because of the consistent progress made in the UK to secure LGBTQ+ rights over the last 50 years. For example, in 2021, the British Parliament now has the highest proportion of openly LGBTQ+ representatives of any legislature in the world.

But it wasn’t always this way. There’s a history of injustice that the UK is committed to facing up to and tackling. There’s more work to do, but thanks to a political and social consensus that everyone deserves equality, we have come a long way. To give you an idea of history over the years: in 1967 Parliament partially decriminalised male homosexual acts. Since then, civil partnerships were introduced in 2005, then expanded into marriage equality in 2013. ‘Turing’s Law’ in 2017 posthumously pardons men who were convicted for having sex with men prior to 1967 where the offence is no longer a crime.

I am pleased that, in July this year, the Head of the UK Diplomatic Service Philip Barton issued an apology for the ban on LGBTQ+ staff working in its ranks that was lifted in 1991. The ban was in place because of the perception at the time that LGBTQ+ people were more susceptible than their straight counterparts to blackmail and posed a security risk. Because of that misguided view, the service was deprived of some of the UK’s brightest and best talent; this important apology publicly addressed the impact the ban had on LGBTQ+ staff and their loved ones.

That’s great progress, what else can be done?

We must not become complacent. We know that LGBTQ+ people in many parts of the world continue to face significant barriers. I’m honored to represent Her Majesty’s government in this part of the United States to make the UK’s voice loud and clear – everyone has a right to be who they are and love who they love.

The UK has diplomatic missions in all corners of the world tasked with promoting this message, whether that is advocating for decriminalisation, for equality before the law, for the protection of activists or the promotion of sexual health. Next year, the UK will host a global LGBT conference – ‘Safe To Be Me’ – to tackle inequality around the world and urge countries to take action. I want to do all that I can to support and amplify the voice of the LGBTQ+ community here in Nevada and the Southwest, that’s who we are.

Why do you participate in Pride in the US?

For many years now, our UK Consulate in LA has taken part in many PRIDE celebrations happening across the region. Pride events are a seminal fixture in our calendar as a core component of how we shout loud and clear that the UK stands in solidarity with the LGBTQ+ community in the US, the UK and around the world. The Embassy in Washington and all UK consulates across the US continue to undertake creative local and national Pride activities both externally and internally within our diplomatic network, hearing from and promoting a range of diverse voices in the community, throughout the year, is key.

Participating in Pride activity locally is very important for us. Diversity, inclusion and equality are at the core of everything we do, and an important element of our work here. So we are excited to be able to participate in this year’s Las Vegas PRIDE, and will see you at the parade!

ENDNOTE: The British Consulate in Los Angeles encourages anyone who would like to connect with them to work together on local LGBTQ+ issues/activities to reach out by email at bcg.losangeles@fcdo.gov.uk 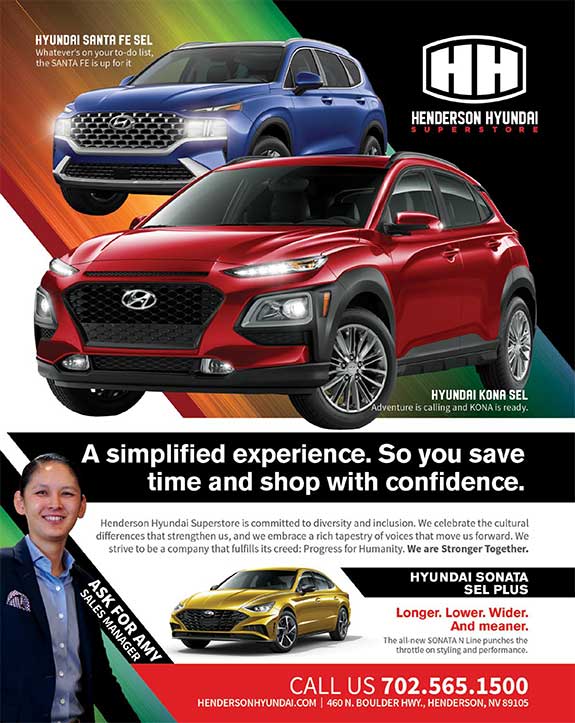