25 years ago, Diana DeCoste, originally from Montreal Canada, packed up her life and moved to make a new life in Puerto Vallarta. She was there for three years working various demanding hospitality jobs for minimal pay and she was almost ready to pack it in and head back to Canada. That is, until she discovered Los Muertos Beach and “Zona Romántica”. This LGTBQIA+ part of Puerto Vallarta is a trendy neighborhood, popular with both Canadian and United States expats and the LGBTQ+ community. With lots of bars, restaurants, cafes, and art galleries scattered around its cobblestone streets it’s easy to see why so many people choose to call Puerto Vallarta home.

DeCoste saw a unique opportunity to create a tour catering to LGBTQIA+ tourism in Puerto Vallarta when she recognized that the needs of her community were left unmet. Starting a gay cruise, in a predominately Catholic country was not always easy for a gay woman. But DeCoste has never been one to shy away from a challenge.

She stayed the course and expanded her team to include Kim Ebert two years ago. The fellow expat from British Columbia Canada brought with her a wealth of knowledge to help keep the legendary tour going well beyond its iconic 22 years of business in the area.

Diana’s Tours has seen thousands of LGBTQ+ travelers to date and DeCoste’s vision, attention to detail, perseverance, and ability to meet the needs of her clients has set Diana’s Tours apart. Kim jokes “One day, maybe Diana will retire” and chuckles because if you know Diana, she will hustle until she can’t hustle anymore. But until then, you can see her operate her tour through the year.

Staff Pick: The Day on the Boat tour. Don’t miss the all-inclusive, open bar, continental breakfast, snacks, lunch at a restaurant on the beach, snorkeling, kayaking, boogie boards, and the best part is meeting new friends that will last a lifetime. For more information visit Diana’s Tours website at www.dianastours.com. 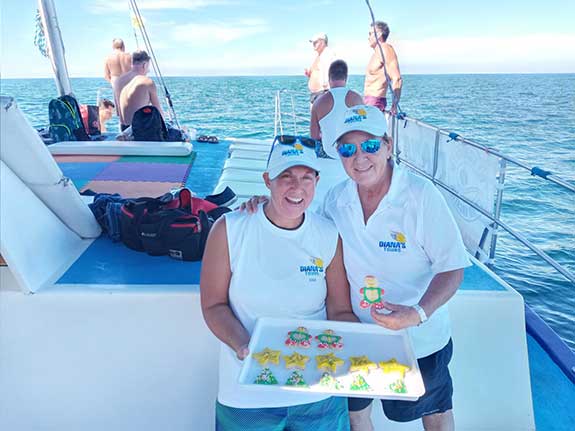 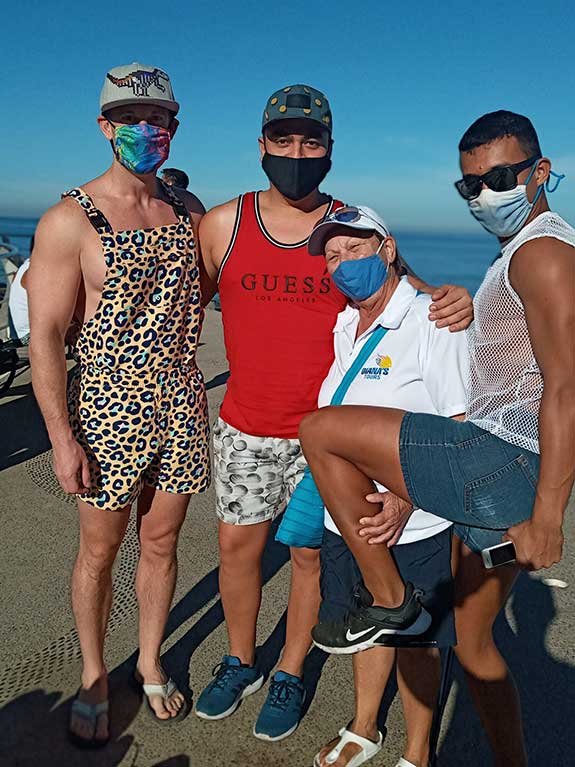 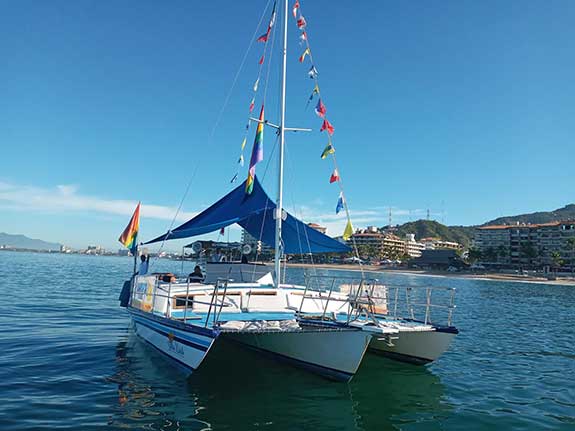 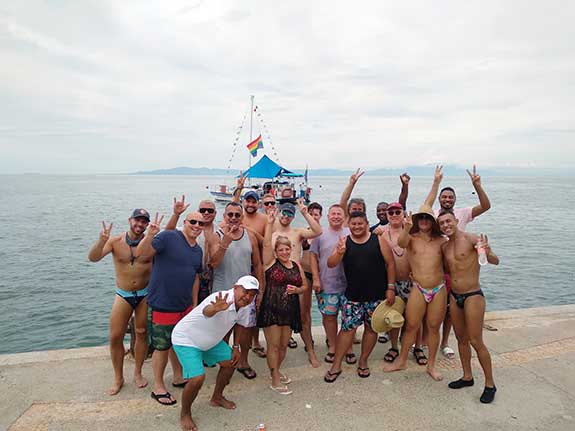 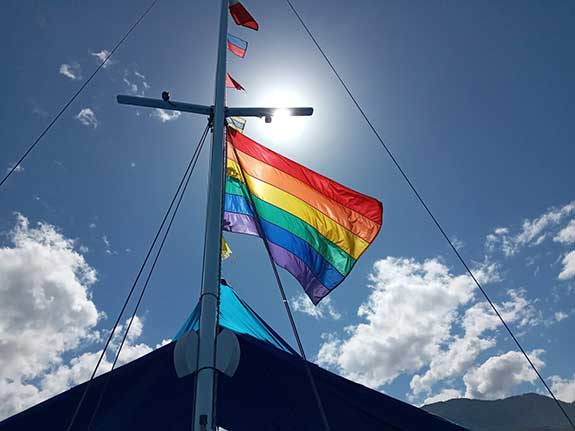 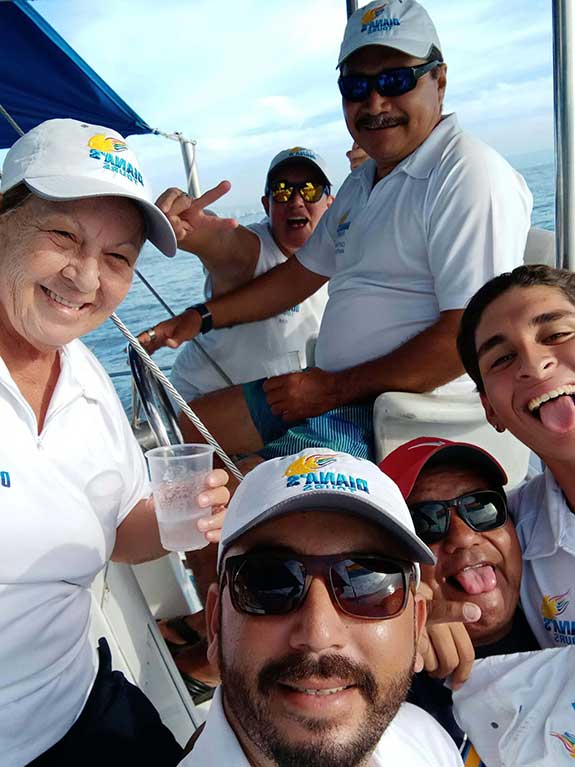 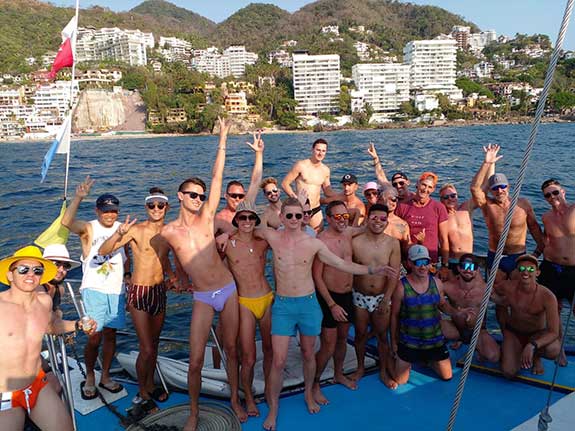 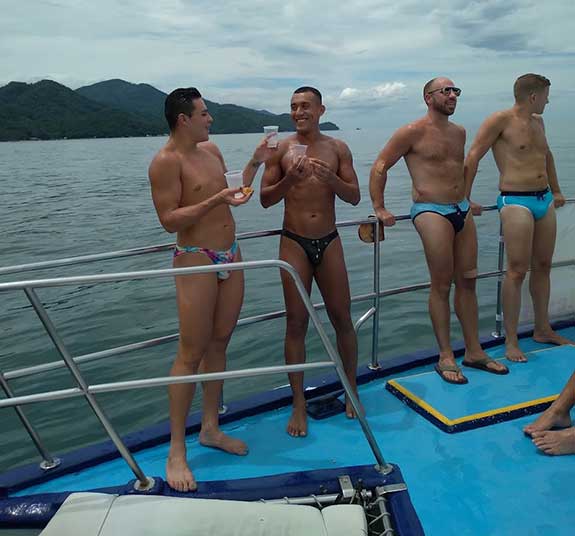 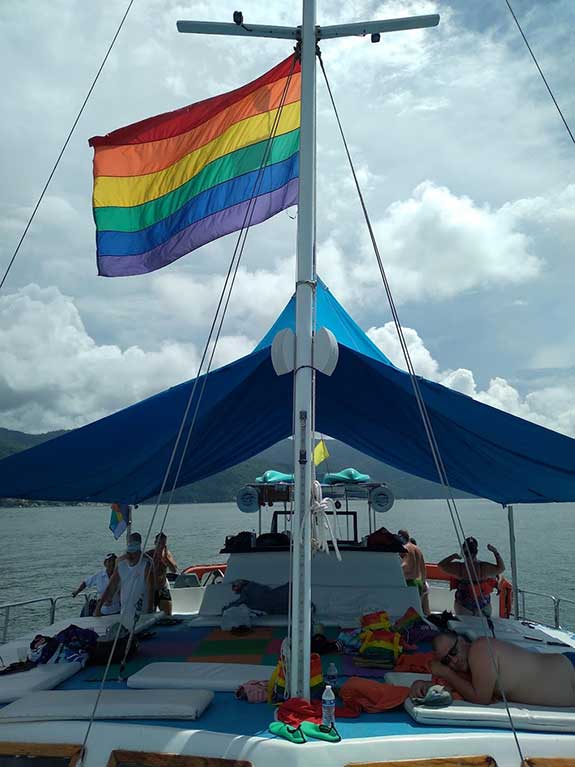 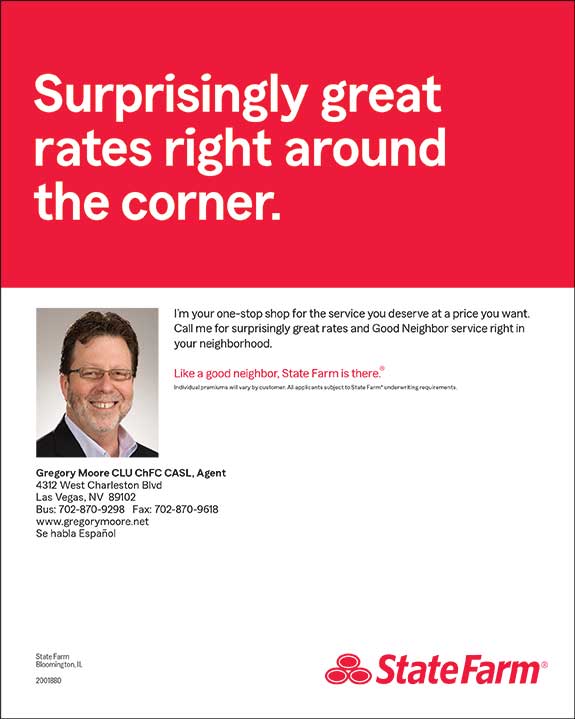 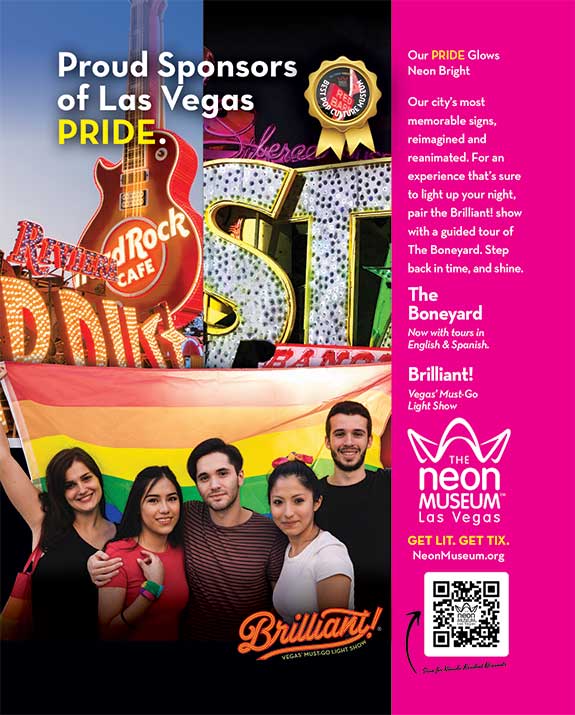